The Cyclades is a group of Greek islands, southeast of the mainland in the Aegean Sea. It centers on uninhabited Delos, considered the birthplace of Apollo, and home to some of Greece’s most important archaeological ruins. Many of the islands are popular holiday destinations, known for their beaches, ancient sites, rugged landscapes and traditional blue-and-white stucco towns overlooking the sea.

Santorini’s huge central lagoon is a caldera formed by a volcanic eruption, overlooked by clifftop villages. There are well-preserved remains of Akrotiri, the ancient Minoan settlement destroyed by the event. Mykonos’ sandy beaches and the buzzing nightlife of Mykonos Town attract an international party crowd, and it’s the departure point for visiting Delos. Naxos has Byzantine churches, Venetian castles and an archaeology museum. Verdant Andros’ mountains and rocky coastline attract hikers. "Island hopping" is possible in summer, with ferries connecting further popular islands including Paros, Ios, Sifnos, Milos and Tinos.

Peak travel is Jun–Sep, when the weather is warm and dry. Crowds are highest in Jul and Aug, the hottest months. Late May and early Oct are often warm enough for swimming and sunbathing. Winters (Dec–Feb) are mild and damp, and wind is common year-round. 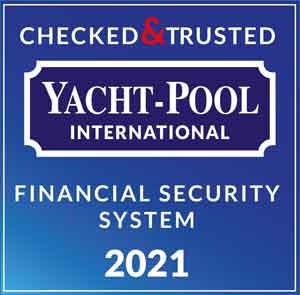